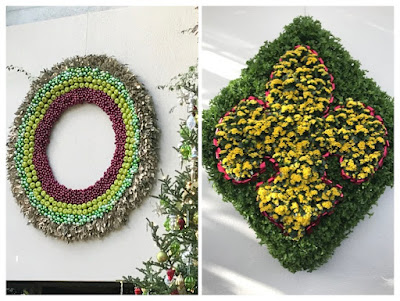 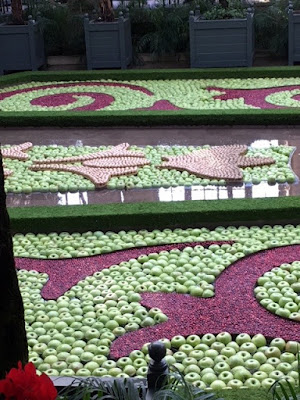 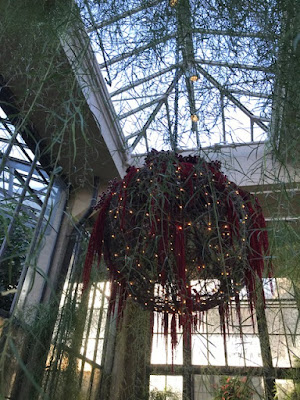 I love reading your comments. I hope you leave one so I’ll know you visited!
I look forward to visiting your blog in return.
Posted by Pam's English Garden at 6:45 PM 18 comments:
Newer Posts Older Posts Home
Subscribe to: Posts (Atom)